Vision For The Facility

The Arlington Community  Boathouse will take shape from a unique partnership among Arlington County, the National Park Service, and community-based organizations. Programmatic operational details will be developed through the partnership agreement between the County and NPS.  Beginning in 2022, the County will solicit planning and design consultants to develop a signature facility design that will provide functional efficiency in support of rowing and paddling uses on the Potomac River.  The upper segment of the site in Arlington’s Rosslyn neighborhood is owned by the County will serve as a welcoming portal to the River while providing enticing views downriver of Theodore Roosevelt Island, Georgetown, and the Capital City beyond. The lower NPS segment of the facility on the Potomac River shoreline will provide boat storage for rowing shells and paddling craft. Its floating dock will open more than 600 acres of blue, open river space for Arlington residents and visitors alike to explore, enjoy, and steward. 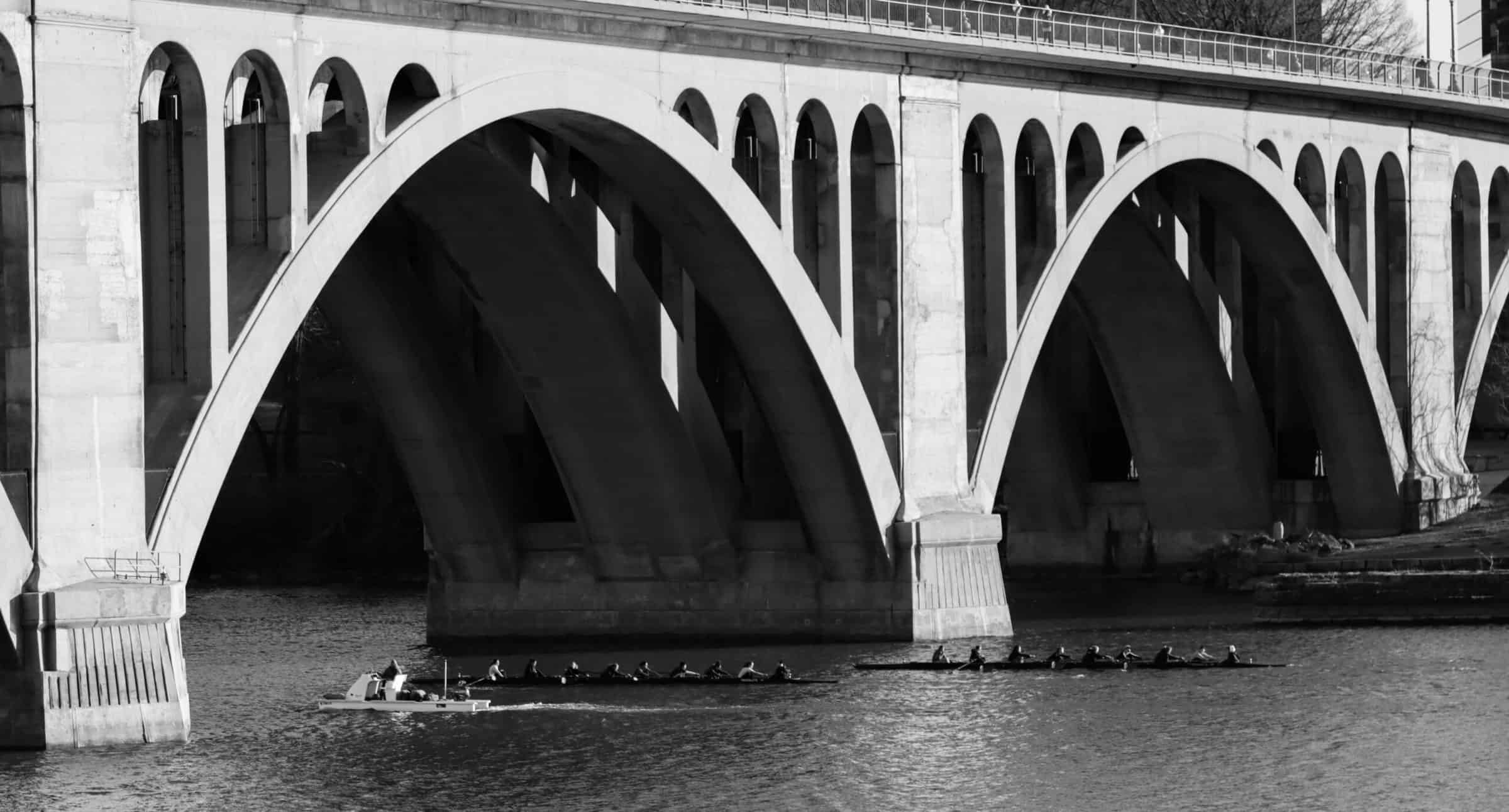